The headquarters of Iberia Graeca are in the Casa de los Forestales building in Sant Martí d’Empúries, L’Escala, Girona, run by L’Escala Town Council, which is also part of the Iberia Graeca centre.This modernist style building was constructed in 1910 and is found on the original settlement of the Greek city of Emporion: the Palaiapolis. Emporion was founded at the beginning of the 6th century BC by Phocaean -Massalian traders and is the westernmost Greek colony documented in the Mediterranean. 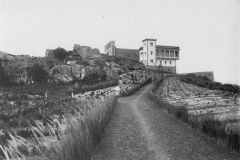 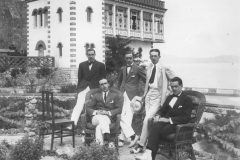 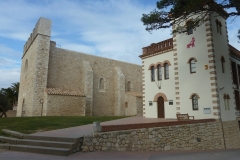 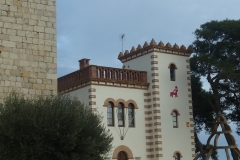 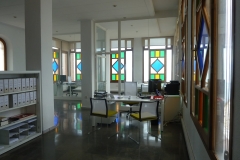 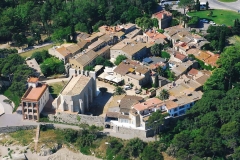 You find us at